Multi-tenant and multiple retail outparcels is the name of the game on this highly successful location in an Orlando suburb.

Poinciana marketplace is comprised of 13.68 acres on the north side of the ‘T’ intersection at Cypress Parkway and Pleasant Hill Rd in Poinciana, FL. Development started in early 2016 and consisted of completing the master infrastructure (grading, storm, sewer, water, and considerable offsite transportation improvements) to accommodate 5 outparcels along with simultaneously completing a 12,600 SF retail strip center anchored by Mattress Firm and Verizon. There is a national petroleum operator under lease for the northwest pin corner of the project, a quick service restaurant under contract for another outparcel and other national retailers in various stages of negations for additional build to suit development, ground leases and fee simple opportunities.

Started in the early 1970’s when a developer purchased 47,000 acres southwest of Orlando, Poinciana became the 2nd best-selling master planned community in the United States in 2006. Recognizing the continued growth potential of this community prompted the desire to bring our expertise to the market and contribute to the continued success of the area. The market will only get stronger over time as the planned limited access toll roads are built providing for an easier commute to all parts of the greater Orlando area. 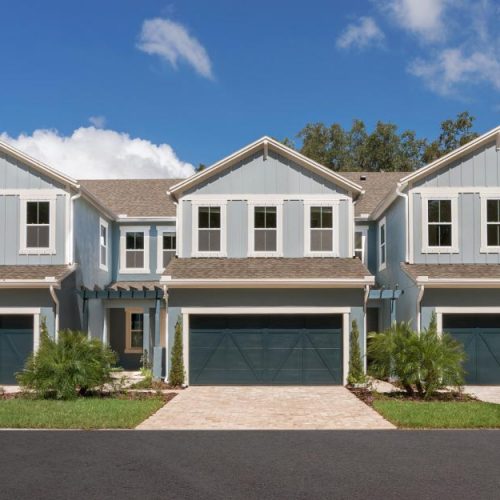 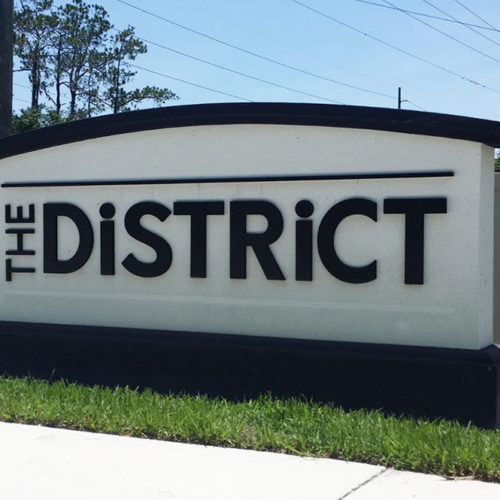 Multi-tenant and multiple retail outparcels is the name of the game on this highly successful location in an Orlando suburb.